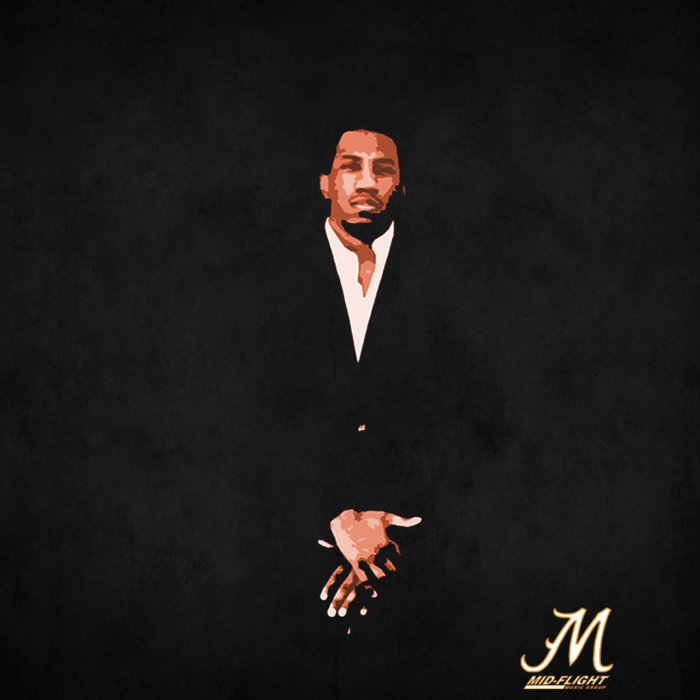 This was originally going to be a Flight IV song that followed in the steps of "Congratulations (10 The Hard Way) and Flight 3 but eventually morphed into a small project.

For New Years 2014, I participated in a toast and said "No more dreams, just surreal realities". I liked it so much and kept thinking about it that I planned a dual song release for Flight IV - "Flight IV/No More Dreams". While working on those songs, naturally other ideas began to form and thus the Flight IV (EP) was born.

I wasn't looking for mixing perfection or anything on this project and if I can be honest, I like the raw nature of the project. It's music that I made and want to share.

Flight Anniversaries officially begin the creative year for MFMG, just like fiscal years start in October for companies. This is the lead-off for us in all ways and a new way of going about business as well. 4 years of being hesitant was enough.

***No More Dreams (produced by LexiBanks)