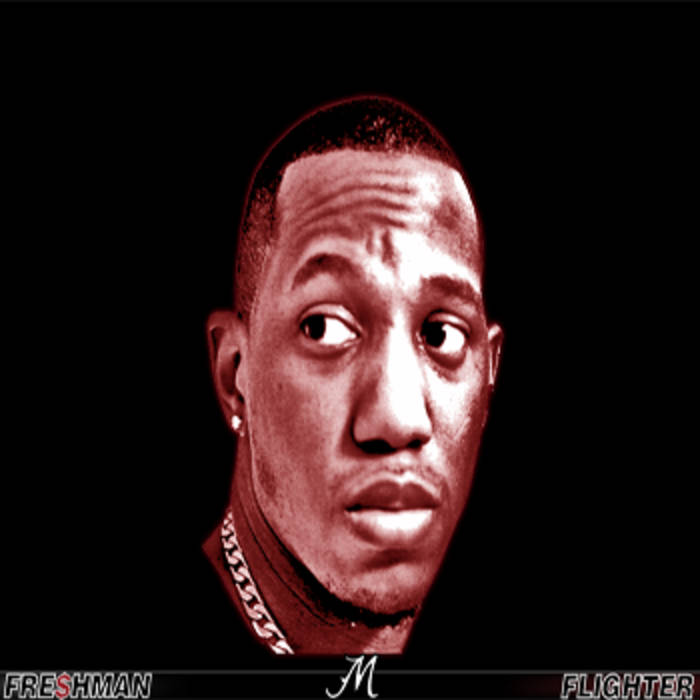 If Ric West is the unabashed, lyrical leader and Ice Holloway is the young verbal machine gun then Fre$hman would be the enigmatic level-headed ace in the hole of Mid-Flight Music Group. Fre$hman finally unveils his "Flighter" mixtape after an (MFMG internal) eternity of the team hearing his intricately laced lines about life, love, loyalty and all the other shit that real, REAL niggas go through. It was made in the form of his twin brother Ric West's first 3 mixtapes by design and will be the last of its kind from MFMG.

Delivered as a mixtape but alive as an album, Flighter is 12 tracks, 11 songs deep as a warning shot to Alabama rap doubters and also as an appetizer for more. "$till" is an ode to Montgomery and it's rap scene featuring both brothers, while "Product of My Own Mind" captures internal battles between Fre$hman and the streetchild Ice Holloway. There's a lot of Southern rap intertwined in the project, giving a sneak preview to the proper album debut from The Gamespitta, due later this year.

Do yourself a favor and download "Flighter" and put yourself on some game.

Brought to you by Headbutts and Chinese Food