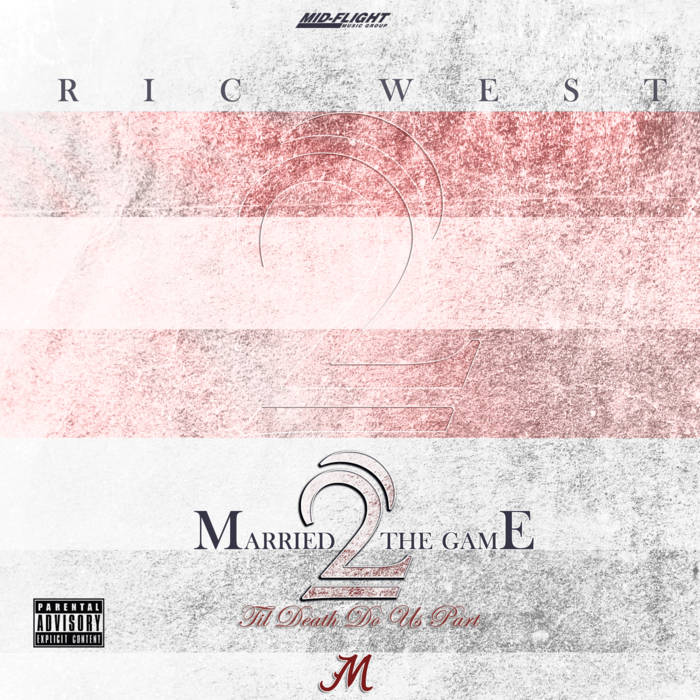 Commitment. Dedication. Sacrifice. Pain and Success - all of these words describe Ric West's journey so far. Married 2 The Game is the elevation of the steps taken in the last 4 years. This original album is self-produced (and everything else) by Ric West and tells a story of a man from a state not recognized fully by rap, trying to be greater than the world would expect.

These 18 tracks are the chapters of the beginning of Mid-Flight Music Group told through the eyes of the pilot.