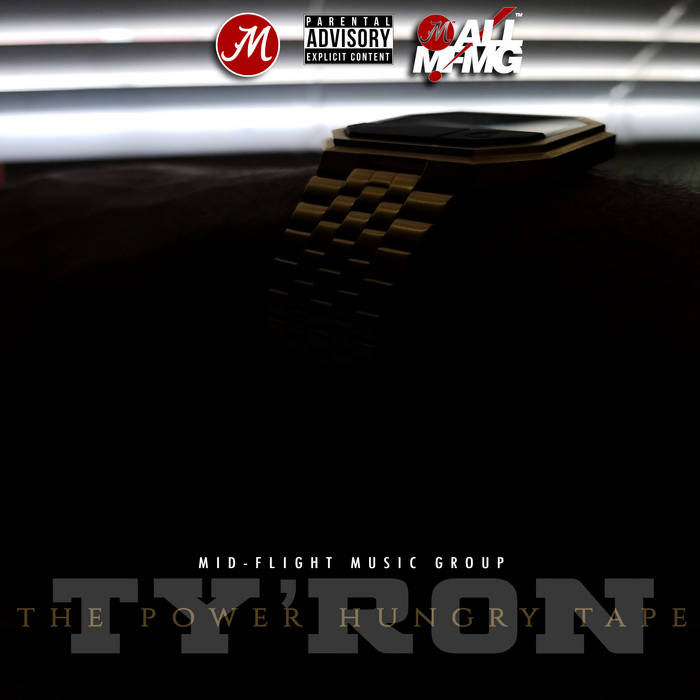 The precursor to the "I Am Who I Say I Am" album, POWER HUNGRY is a collection of some freestyles and songs made during the creative process of making the new album. Also released as an EP without the freestyles, Power Hungry is a nod to Rick Ross' previous projects preceding his albums, specifically the Timeless Audemars Piguet Collection which contained unreleased (and unmixed) songs and freestyles that had a raw feel to it.

Production:
"People Like Me", "Heroes & Villains" and "Must Ain't Seen It" produced by Ty'Ron (@tyron_ybe)

"Anyone Left", "All The Way Up", "Real Nigga Heaven", "The Keys", "People Like Me" and "2 Birds, One Stone" were recorded and mixed by Jeremy Sanders for Atmosphere Recording (Montgomery, AL)